The First Scholars® program evolved from a vision to do more than provide scholarships to students who were first in their family to attend college. Rather, Eric and Deborah Suder envisioned creating a multi-faceted approach to student success – a nationally scalable model based on business principles that offered individualized, holistic support to first-generation students with middle-range academic credentials and financial need.

Creating a replicable model required campus leadership commitment paired with consistent program administration and identification of performance criteria to evaluate and, ultimately, validate the program. The selection process incorporated an assessment of non-cognitive criteria that identified students who would benefit from the program’s support strategies. To prove this concept, fidelity to the four-year program model was required.

In 2012, participating universities implemented the innovative First Scholars 2.0 Steps to Success™, a four-year holistic framework continuing to address first-gen knowledge gaps while emphasizing the concepts of self-awareness, success, and significance. Scholars experienced a variety of supports throughout their participation in the program.

In 2014, conversations with campus leadership and administrators about the large numbers of first-generation students who remained unsupported prompted a new collaboration to develop model initiatives for campus-wide impact. Working in small teams, The Suder Foundation and its affiliated universities developed and piloted initiatives for scaling impact across campuses. Founded on principles from the First Scholars program, these initiatives are scalable, adaptable, and replicable. Campuses customized the programming to their particular cultures to reach larger groups of students.

Program data revealed that First Scholars demonstrate significantly higher rates of performance, persistence, and graduation than first-gen and general-student peers despite their incoming middle-range academic credentials. In 2016, with the program model validated, moving to a campus-based approach of the signature First Scholars program enabled affiliated universities to customize elements of their program to better meet the needs of their students.

First Scholars sparked actions such as deepening campus partnerships and raising campus awareness about the special characteristics and challenges of first-generation college students. The program has been a catalyst for contributing to a campus culture that actively fosters first-generation student success. Building on this momentum, we are actively engaged with several of our affiliated universities to develop models for a campus-wide, integrated office dedicated to systemic first-gen student success.

The partnership with the Center for First-generation Student Success presents the opportunity to expand the First Scholars approach and strategies to other campuses through the dissemination of the strategic initiatives toolkits and other programming. Working with the Center will enable First Scholars to leverage the program’s success and further drive awareness, elevate first-gen issues and effective programming on campuses nationwide, and inform national policy. More information is available in the First Scholars Impact Report: 2010-2016. 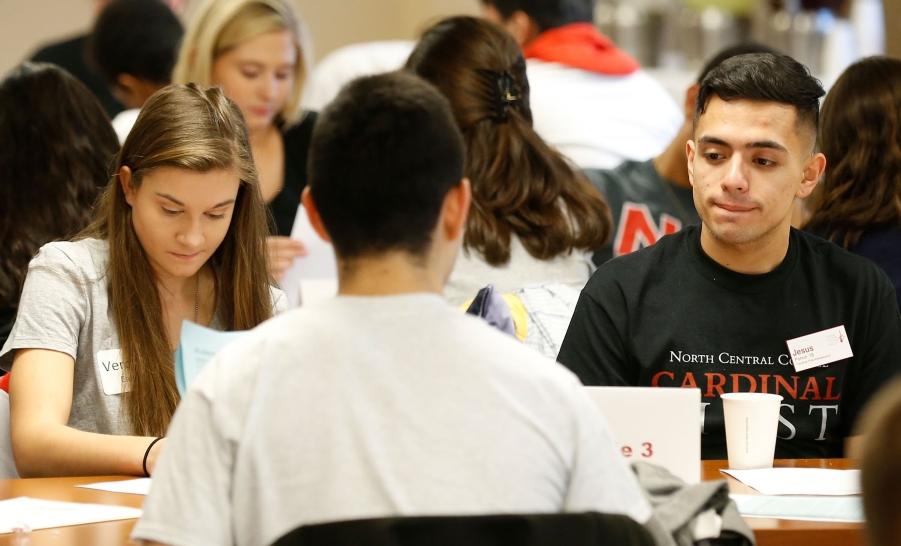 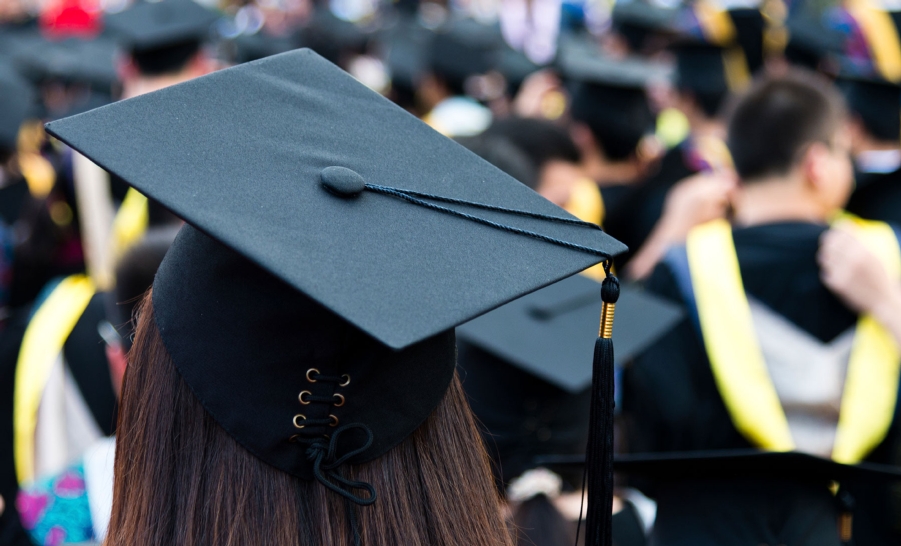 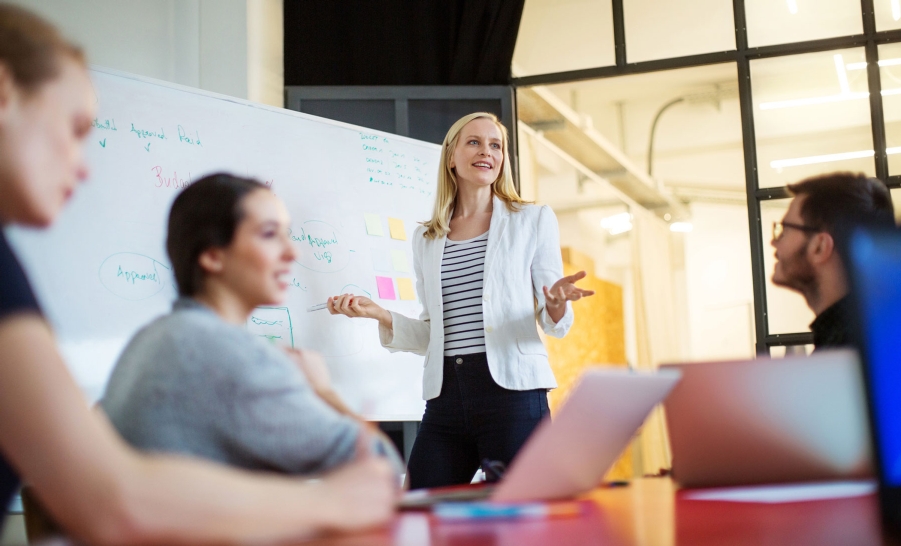 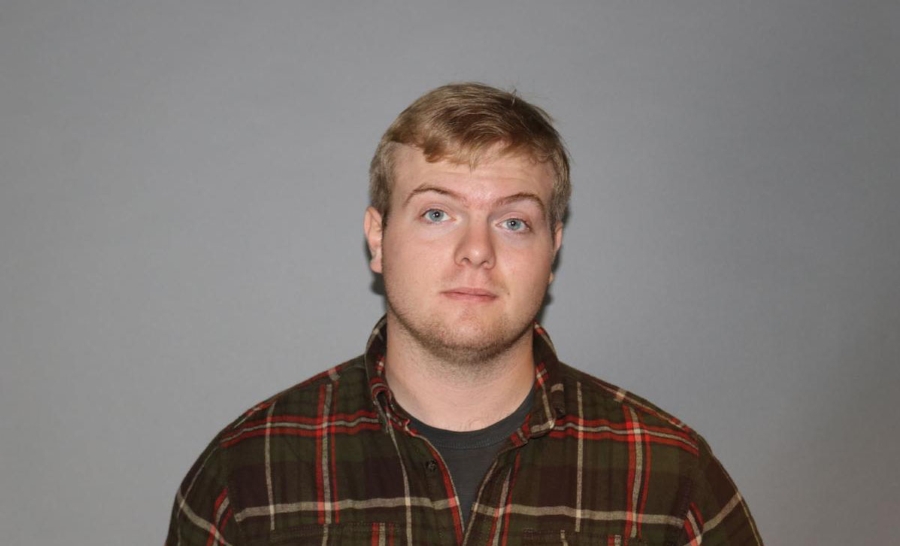 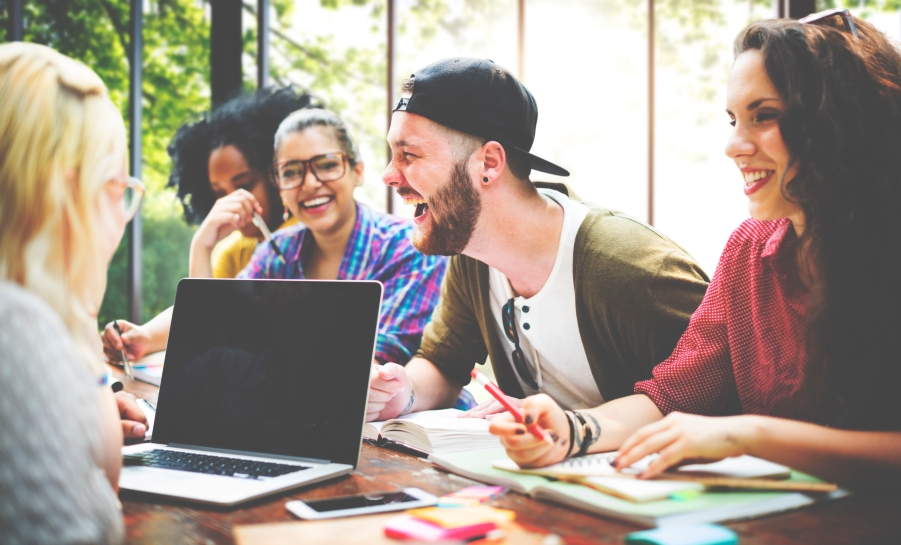 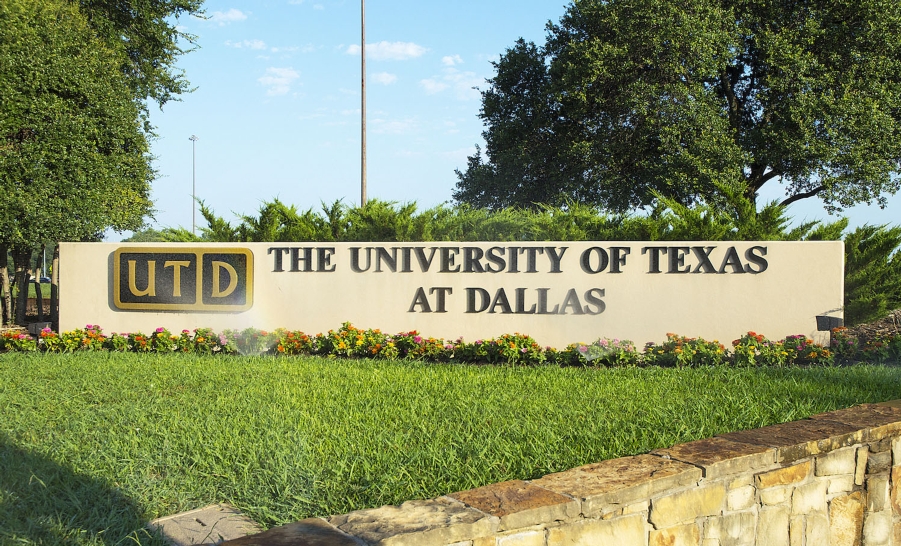