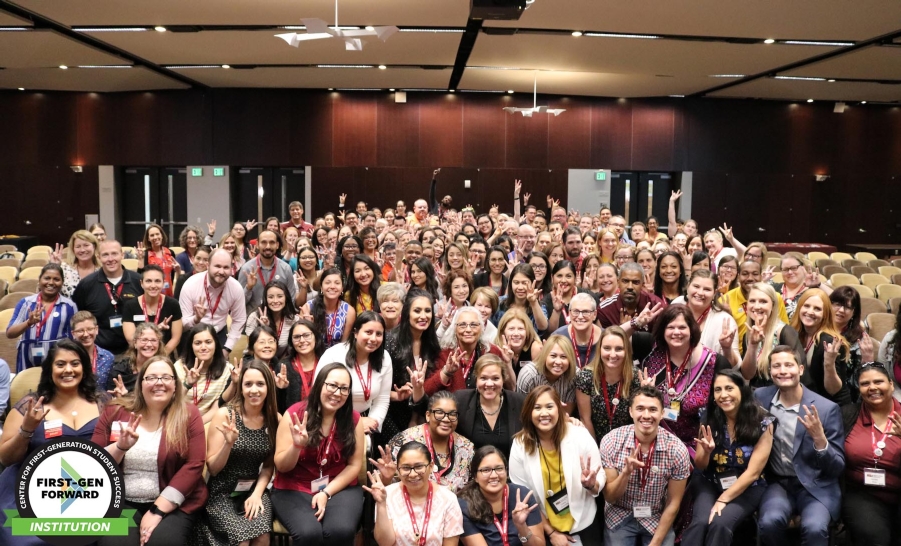 “Education is the most powerful weapon which you can use to change the world.” Nelson Mandela

The topic of first-generation college student success has been top of mind for many in recent years at the national and local levels and at higher education institutions of every kind. Arizona State University, the largest public university in the nation, boasts a 35% first-generation student enrollment (at both undergraduate and graduate levels), has had a long-standing commitment to first-generation students, and added to this critical dialogue during its inaugural First-Gen Zone held June, 2019.

First-Gen Zone was aimed at informing, empowering and mobilizing ASU faculty and staff specific to the unique experiences of first-generation college students. The training was grounded in research, and offered tangible tips and actionable steps to over 250 attendees. The First-Gen Zone, which was initiated by the First-Year Success Center in partnership with several academic partners, was initially intended for 100 participants. Due to the massive interest from faculty and staff at ASU and beyond, the training was expanded and will likely be an annual event. This is fitting given ASU’s recent designation as a First Forward Institution by the Center for First-generation Student Success.

In addition to welcome video messages from Arizona State University President Michael Crow and Sukhwant Jhaj, Vice Provost for Academic Innovation & Student Achievement, the day-long training kicked off with a first-generation scholar expert, Dr. Lindsay Romasanta. Dr. Romasanta served as keynote speaker, and is the director of student success programs at the University of California, San Diego as well as proud ASU alum. Her presentation, Beyond Engagement: The Conditions, Culture, and Care Paradigm Shifts Integral for First-Generation College Student Success, was well-received by the audience and a great point of pride for her alma mater, as she is a tangible expression of the life-changing impact of a higher education. “To truly support first-generation students, universities must take responsibility for their success — not foist it onto the students,” according to Lindsay Romasanta. “It’s important to remember intersectionality,” Romasanta said “— or the many identities that make up every person.”

“First generation is just one identity that a student might have, but their most salient identity might be their immigration status or their gender identity or their commuter status. At the institutional level, universities need to create systems of data and research on first-generation students, as well as provide a system of support including one-on-one peer coaching and consider setting up support for new graduates. First-generation students who are being surveyed are saying it’s taking them longer to get a job, we can’t just push them out the door with a degree.” Dr. Lindsay Romasanta

Herrera proudly acknowledges a first-generation forever identity since at each point of the trajectory, first-generation students are faced with similar challenges − navigating unfamiliar, high-stakes environments and utilizing their strengths and resilience to do so successfully despite the odds. Correa and Herrera offered coaching tips for staff and faculty including:

Other sessions explored topics including innovation and social change, self-compassion and resilience for high achievers, fostering a sense of belonging, and overcoming bias through a first-gen lens.

In addition to providing a forum for critical dialogue and exchange, the First-Gen Zone reinvigorated a vast community of colleagues, faculty and staff- new and seasoned in the profession. The energy was palpable and several collaborations were birthed.

In fact, attendees were surveyed and 95% indicated they were highly motivated to support first-generation students while 81% indicated their commitment to do so right away. Several plans are underway university-wide especially as the national First-Generation College Celebration nears on November 8, 2019. One respondent captured the essence of this First-Gen Zone and said it best. One participant shared: “Thank you for the reminder that 1st gen is a super power that we possess and that makes ASU that much better.” 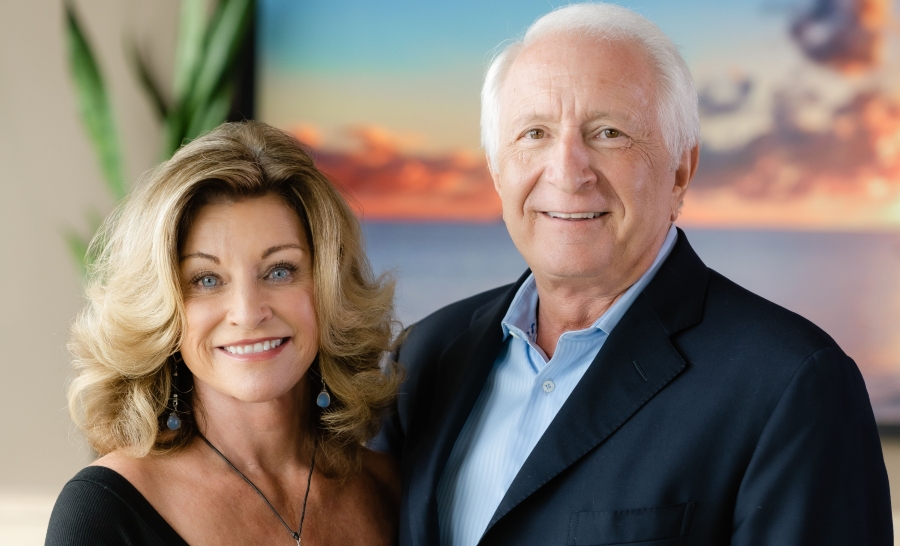 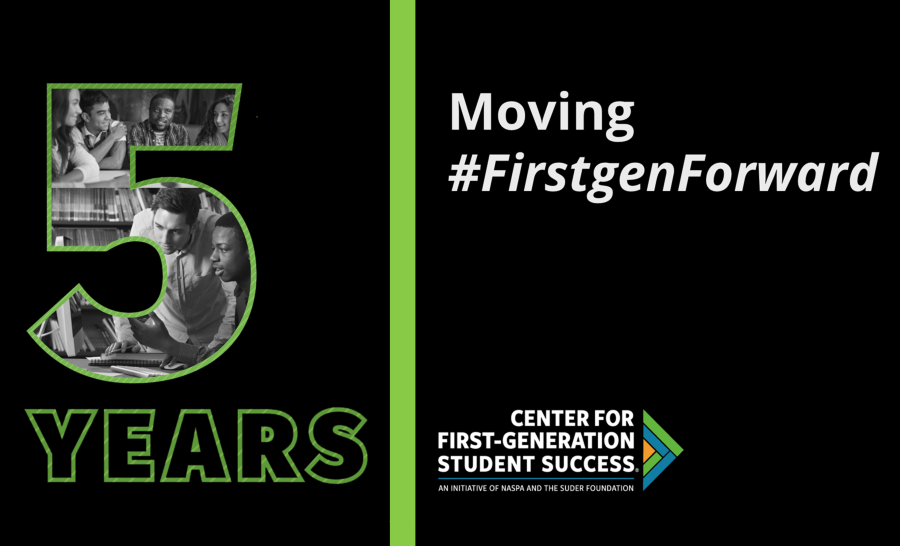 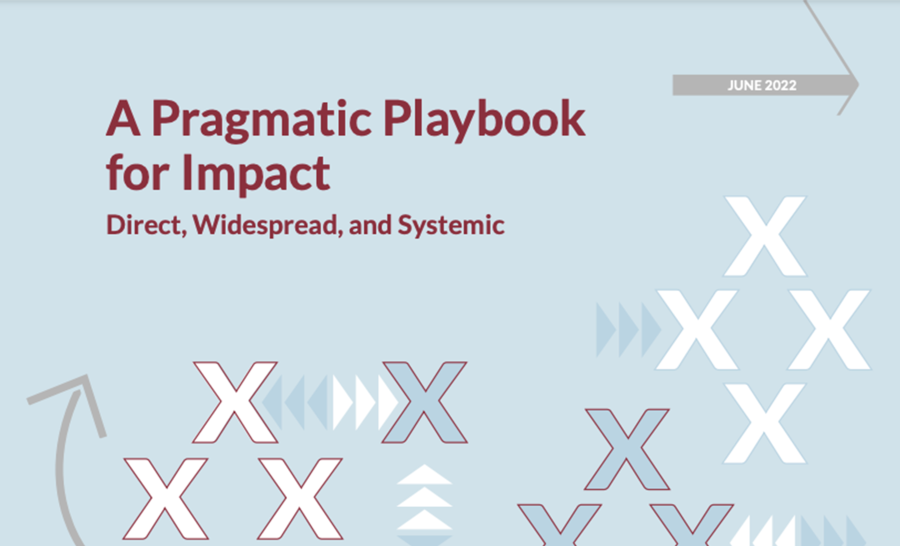 A Pragmatic Playbook for Impact: Direct, Widespread, and Systemic

This report outlines a framework for education entrepreneurs interested in expanding their work within or across Direct Impact, Widespread Impact, and Systemic Impact strategies.