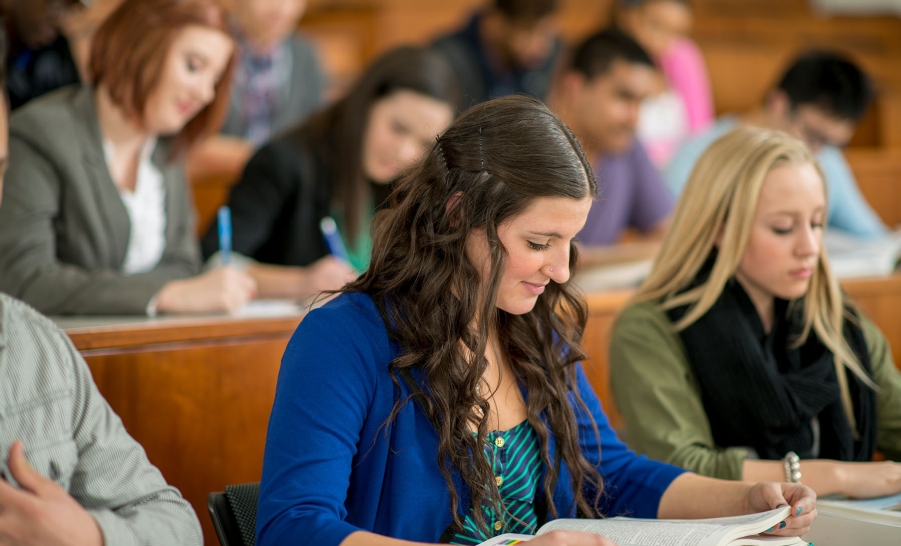 Note: The research linked in this blog is not exhaustive and is intended to offer a glimpse into recent publications and commonly cited sources. Please visit the Research & Policy and News and Blog pages for additional resources.

Postsecondary Enrollment
With the challenges of defining first-generation in mind, putting precise figures on first-generation enrollment can be challenging. It is commonly acknowledged that one-third of currently enrolled undergraduate students meet a definition of being first-generation but with the caveat that the applied definition can swing this figure dramatically. A 2014 report from the National Center for Education Statistics (NCES), using data from the 2011-12 academic year, indicated 34 percent of undergraduates have parents who never entered higher education and another 28 percent have parents who entered higher education but never completed. In applying these two definitions, the number of enrolled students who may be identified as first-generation could be over 50 percent, demonstrating the complexities of pinpointing this figure. This supports the needs for institutions to formally define “first-generation,” collect student data, and report annually. Regardless, we are certain that first-generation college students comprise a large portion of undergraduate students and their educational journeys, from application through completion, are unique.

Identity & Intersectionality
There is vast intersectionality associated with the first-generation identity that adds additional dimensions to both how a student navigates the postsecondary environment as well as how institutions provide support for these students. Often, first-generation students are associated with being low-income, from underrepresented populations or immigrant families, from rural communities where postsecondary education in scarce, or a host of other identities that shape their worldview and college-going experiences. First-generation students have been found to be a bit older than peers, with a median age of 24, and, because of this and other factors, may have children or dependents to care for or need to hold employment concurrent with enrollment. In a 2007 profile of first-generation college students, researchers with the Higher Education Research Institute at UCLA indicated these factors may negatively affecting college academic and social integration outcomes for these students.

While myriad other identities also shape first-generation student success, many institutions utilize socioeconomic status and race as a factor in identifying eligible students for support, scholarship, and transition programs or for assigning responsibility to particular campus office or department. While this is a successful approach, it also opens the possibility for first-generation students who do not identify as low-income or being from an underserved racial background to not receive beneficial services. This renews calls for reconsidering how services for first-generation students are being offered and for institutions to carefully consider how messaging about the first-generation identity is being conveyed by campus offices, service providers, classroom faculty, and through institutional marketing so students may gain the confidence needed to seek resources or build community within their, often newfound, identity.

Considering Deficits and Assets
Current conversations regarding institutional support of first-generation college students often include a necessary shift from deficit mindsets to asset-based approaches. Simply, how can we help first-generation students utilize their strengths and talents for greatness rather than simply focusing on the barriers to success they each may face. This shift is often employed through intentional matriculation practices and academic advising. While having an asset-based approach is imperative, and one the Center aims to support institutions in providing, it is also critically important to understand the experiences of first-generation students in order to turn these perceived deficits into opportunities.

While understanding these experiences is important, allowing them to define the experiences of first-generation college students or to be the driving factor in institutional decision-making is problematic. To combat the negative effects of deficit approaches, institutions are utilizing principles from positive psychology to shape programs, services, and advising. The intention is to not focus directly on these struggles but to create environments where the strongest qualities of a student can be identified, understood, and nurtured toward strengthening self-efficacy, resilience, and belonging. Through gaining these skills, psychologists believe students build a greater sense of wellness that provides an ability to better manage life stressors. As a result, students become more likely to seek assistance, engage within the campus community, and begins to close the gap in cultural capital first-generation students often face.

While this data may appear overwhelming, it also reinforces the importance of providing intentional supports and services to first-generation students so equitable environments for success are readily available. By understanding why and how first-generation students may stumble, we are able to focus attention on utilizing their academic strengths, social skills, and career and vocational interests to create intentional pathways for persistence and completion. Moreover, informed faculty and administrators can develop networks and procedures that allow institutions to provide a seamless, proactive support system for first-generation students. 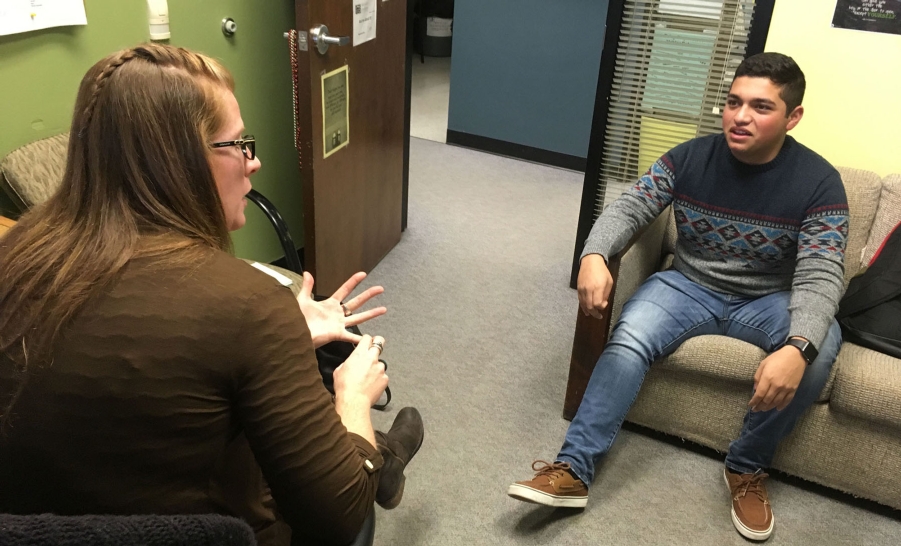 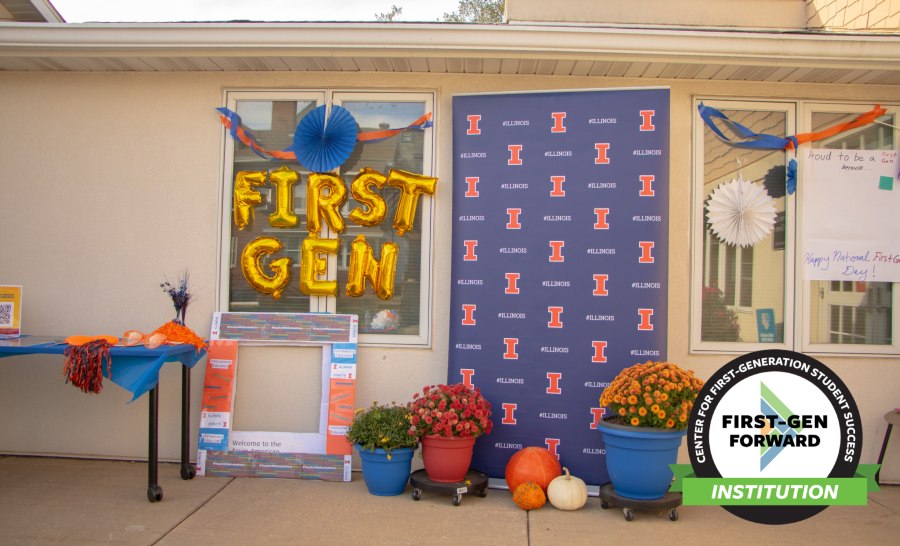 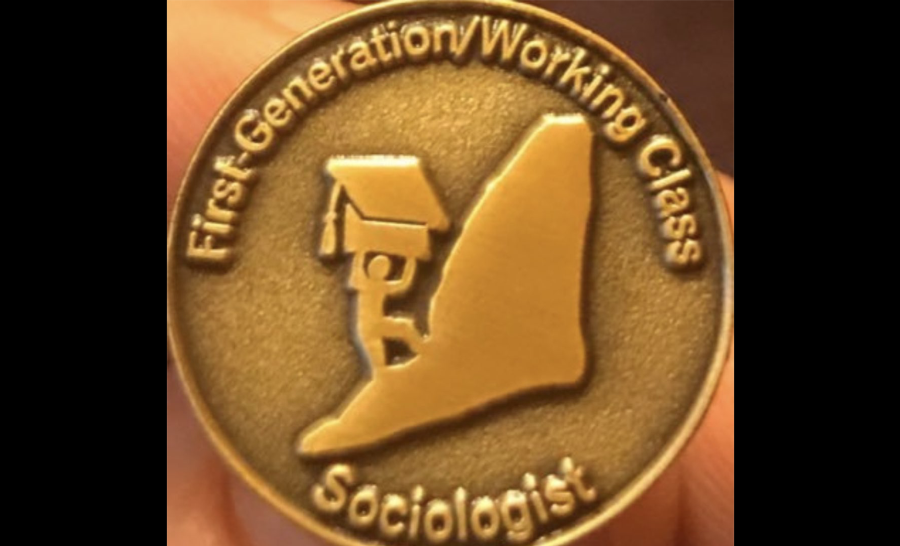