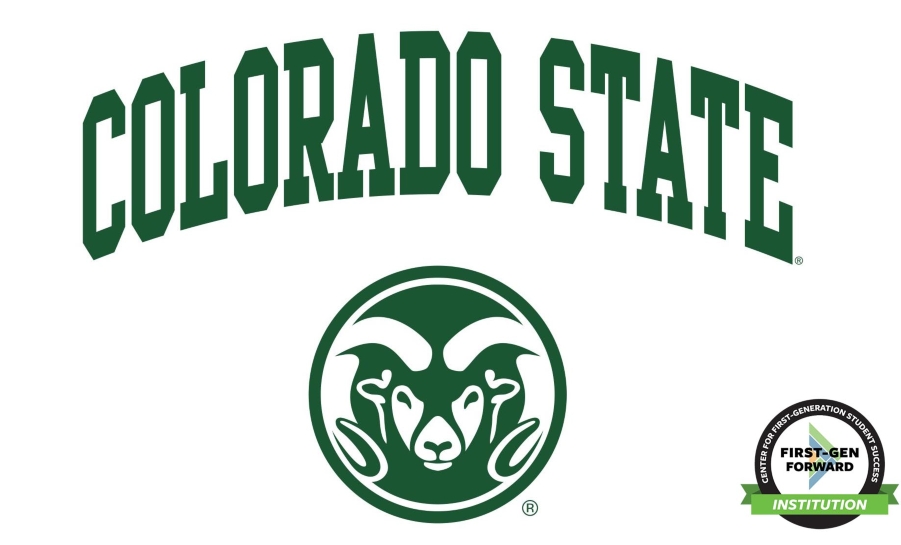 The data are clear: students who are first-gen (often described as first in their families) striving to earn a bachelor’s degree have lower persistence and graduation rates than continuing-generation students, that is, lower when compared to those who enjoy, by no fault of their own, greater and easier access to social networks and reservoirs of familial experience. But the data, at Colorado State University and elsewhere, are equally clear that unequal outcomes are even more pronounced for groups of students who are first-gen, come from low-income backgrounds, or who are first-gen and members of racially minoritized population. A combination of all three group characteristics renders an individual student’s chances of graduation success steepest of all.

This leads many educators not only to a combined, intersectional understanding of first-gen student experience, but to two additional steps as well.

This can be illustrated by an anecdote. Like many land-grant universities, Colorado State University celebrates the Morrill Act of 1862. We even welcome new students with a dramatic rendering of its social mobility-enhancing significance. A student dresses as Honest Abe and holds forth from the steps of the Administration Building. It’s fun and probably eye-opening for many. But what if we were to more fully present Lincoln’s position on race as he articulated during the famous Lincoln-Douglas debates, or his views on colonization as a solution to American slavery, or understand the military motivation behind the Emancipation Proclamation? What if, in other words, we assessed and presented Lincoln’s complicated legacy apart from Sandberg’s and Spielberg’s rendering the same way we might FDR’s vis-à-vis Little Orphan Annie?

Is there a solution? Maybe we should try a Lincoln-Frederick Douglass Debate. Douglass’ views on Lincoln evolved over time, as did both he and Lincoln. Douglass’ early assessment was that Lincoln was a “first-rate second-rate man.” Ouch. But, by 1863, after meeting “this great man,” Douglass reported that he “saw at a glance the justice of the popular estimate of his qualities expressed in the prefix Honest to the name Abraham Lincoln.” The effect of such a rethinking might be to render our efforts to fulfill the democratic promise of the Morrill Act, and by extension, the democratic promise of our long-standing first-gen student success efforts, truer to their origins and thus more honest. Class has never been just about class, and race has never been just about race. A truly intersectional lens means going beyond additive thinking and policy toward a more complicated and historically informed view of “first-gen.” 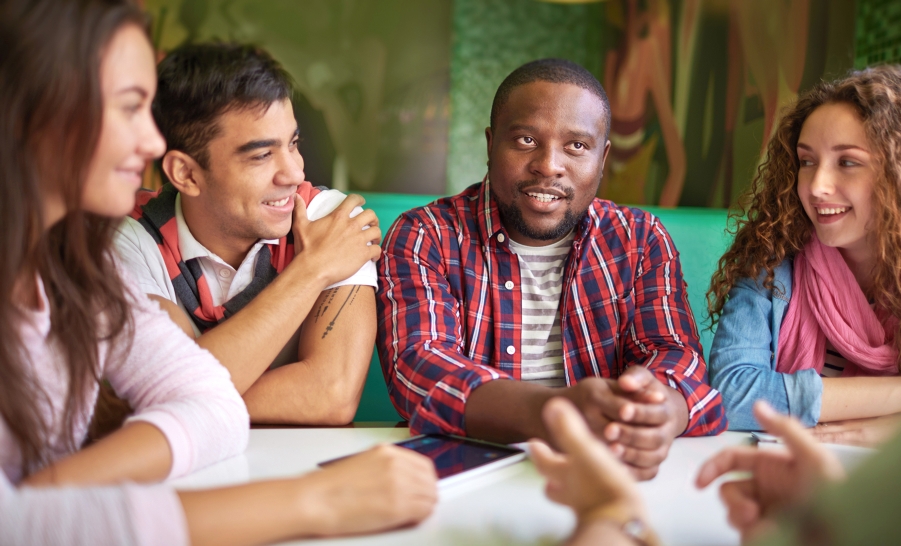 Across higher education, engaged communities of university leaders, practitioners, scholars and students are working tirelessly to craft approaches that unlock the vast potential of first-generation students. 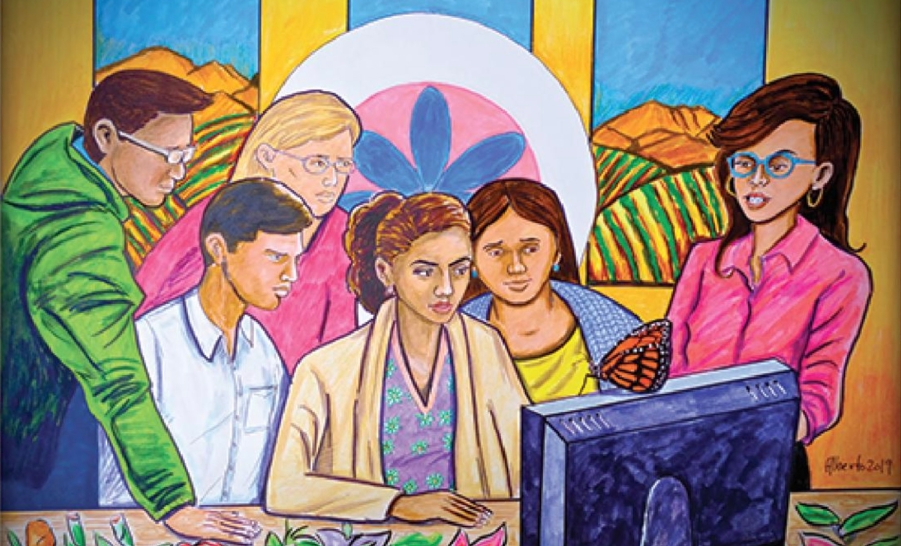 Mentorship and Cultural Belonging for Students at an HSI

The authors describe a mentoring program that enhances the cultural belonging of first generation and transfer students a an HSI in south Texas, while ultimately enhancing their persistence. 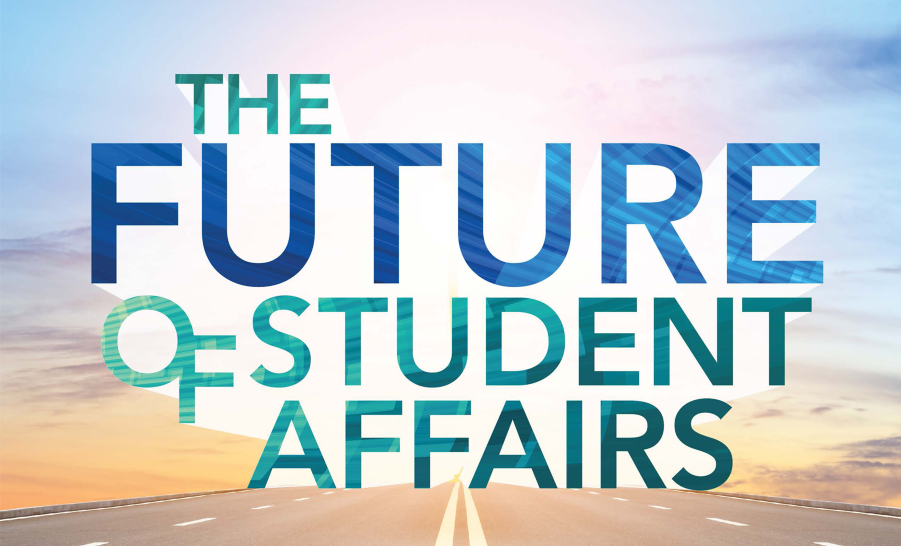 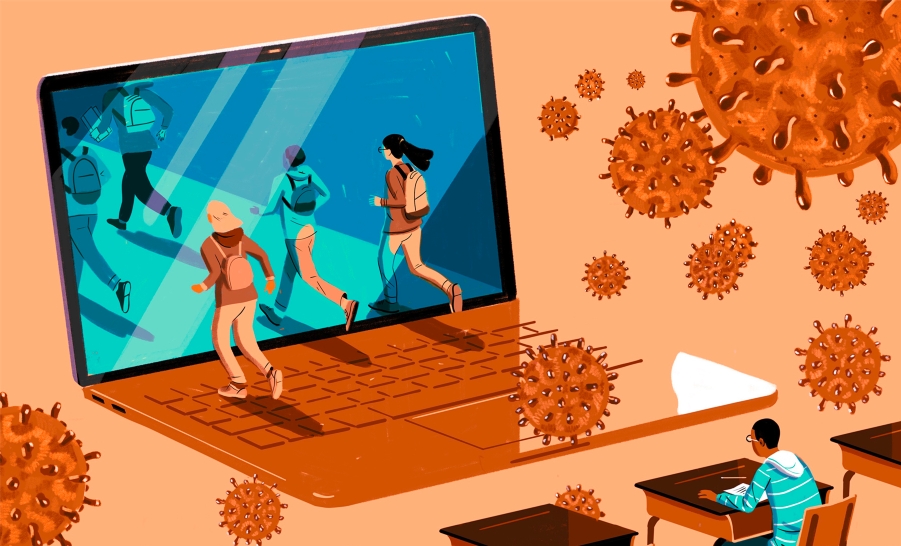 Universities are working hard to respond to COVID-19, but for students who rely heavily on campus resources, the basic needs list continues to grow. 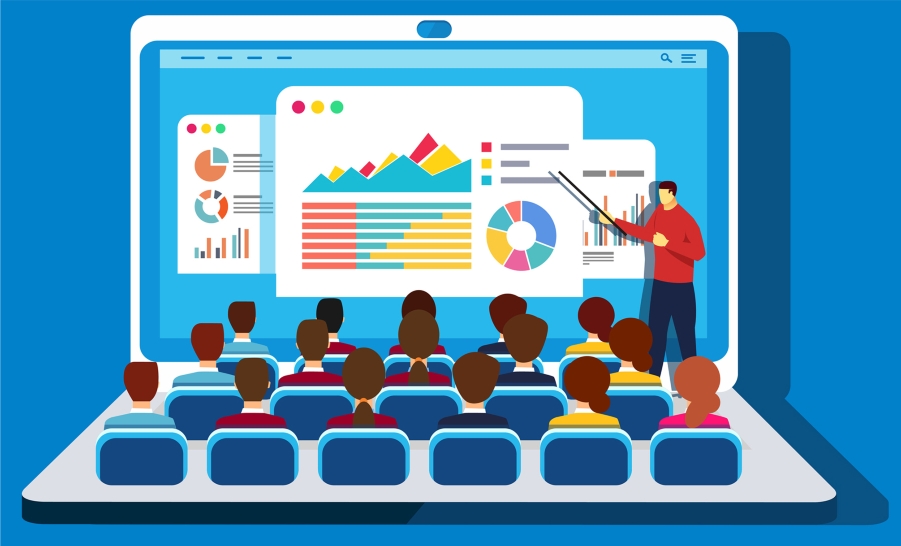 While few colleges have the resources to handle the remote learning shift, rural, small, and struggling institutions are getting by on a shoestring.