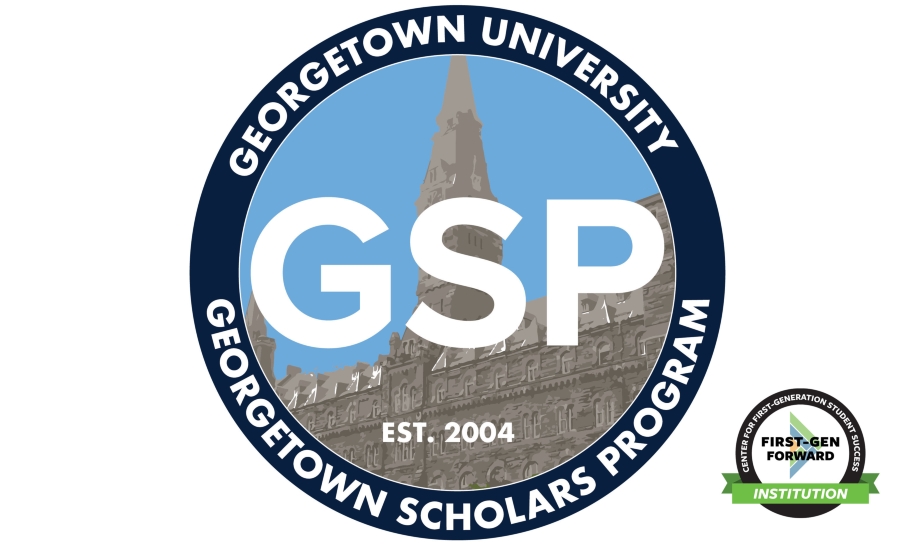 Since 2004, the Georgetown Scholars Program (GSP) has worked to support first-generation and low-income students during their undergraduate experience. Since, we have grown from serving 50 to 650 students. Our staff has grown from zero to eight, full-time employees. This fifteen-year expansion, however, did not come without growing pains. We often felt underfunded and understaffed as our organization tried to balance the tension between prioritizing short-term, urgent issues, like students struggling to find food on campus, and making structural changes at the institutional level to ensure that said students didn’t experience hunger in the first place.

We took pride in our student-centered approach, which we took to mean engaging with every incoming first-year student in-person to ensure that they felt supported by GSP. Nonetheless, structures like this, remnant from our days as a scrappy little organization, were falling short of meeting student needs, fifteen years later. At a certain point, we had to stop and ask ourselves:

These questions were particularly pressing with regard to our first-year students. We learned from students that much was lost in translation during their first few weeks of school. They were expected to grasp the flood of academic jargon and campus acronyms hurled at them during orientation and then somehow be prepared to take on Georgetown. This jumble of academic jargon, campus acronyms, and social capital we began calling the hidden curriculum. We were failing to expose and equip our students with the tools buried within this curriculum.

So, we looked outward to see how other schools were addressing this issue. We learned from our friends at Notre Dame and Stanford; they had classes designed to support first-gen and low-income students through their transition to college, something we had never tried at Georgetown. We decided to give it a go. The end result was a one-credit course called Mastering the Hidden Curriculum, created by GSP’s Assistant Director, Jason Low.

I. The Ideation Process

First, we reached out to the folks at Georgetown’s Designing the Future(s) initiative for their help. Their office works to aggregate, design, and pilot new models of teaching and learning across the university. Together, we took the idea for a class directly to students representing all four years by hosting focus groups. We wanted to know what they wished they had learned during the first semester at Georgetown, to better prepare them. Further, we collected students’ reflections on how their identities as first-gen and low-income students influenced their sense of belonging at Georgetown.

We took what we learned in these conversations to create a course that provided an academic space in which students could explore their identities as first-gen and low-income students. We decided the course should include two sections, each consisting of 18 students and taught by two professors, particularly to improve the instructor to student ratio. In fall of 2018, the inaugural cohort of Mastering the Hidden Curriculum met over the course of 10-weeks.

This was accomplished inside the classroom through readings and discussions and outside of the classroom. Students participate in experiential learning opportunities like visiting the National Museum of African American History and Culture, plays at the Kennedy Center, and dinners in different parts of the city. Class participants also listen to “resource panels” to learn about the various offices at Georgetown here to support them. Additionally, we hire Upper-level students to serve as peer mentors (similar to TAs) help facilitate classroom discussions and reflections. We want students to feel supported not only in GSP, but throughout the entire campus community.

In its first year during the fall of 2018, the course was a resounding success. Before and after surveys of students indicated that class participants felt an increased sense of belonging, were more likely to take advantage of campus resources, and had a deeper understanding of the incredible strengths they brought to our campus because of their first-generation and low-income identity. We are proud to be offering the second iteration of this course in the fall of 2019.

If you would like ot learn more about the course, please review the course syllabus. 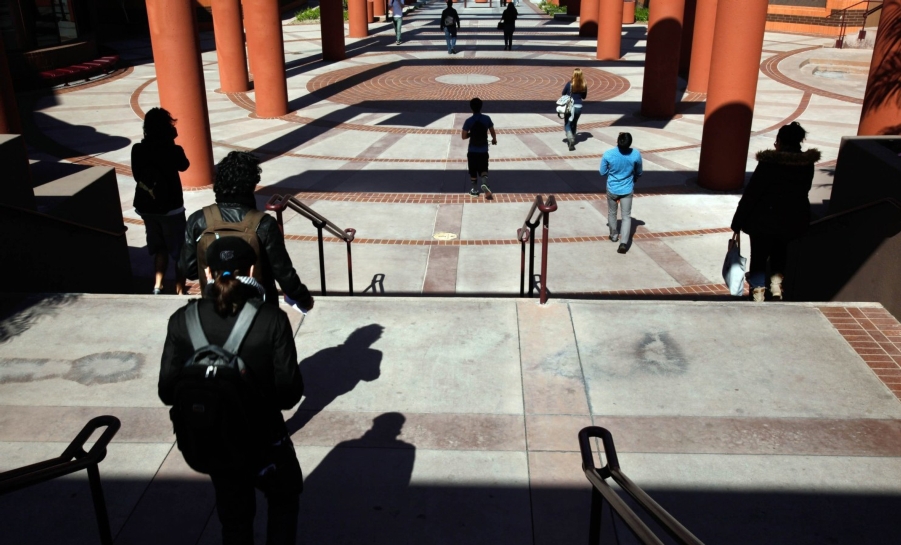 In an effort to improve graduation rates, especially among first-generation students, this institution is partnering with parents and families. 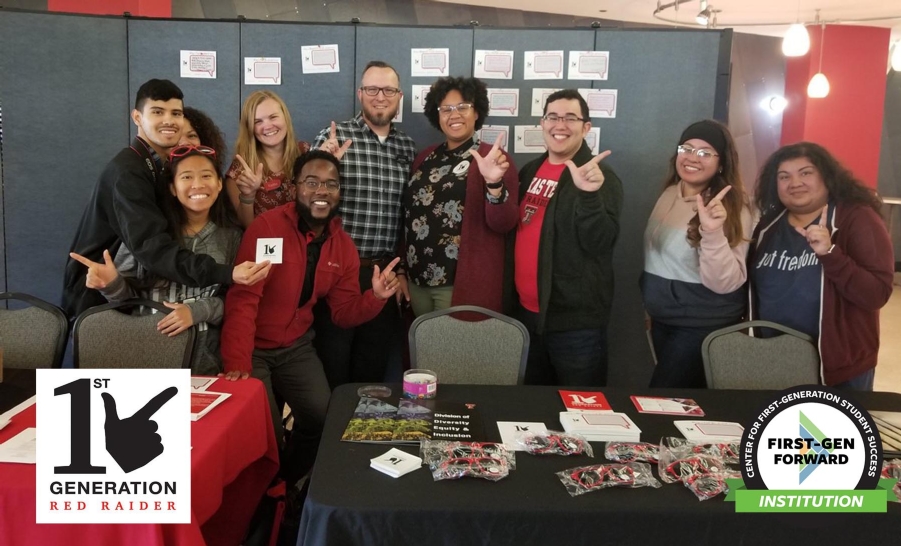 TTU is committed to supporting the nearly 25% first-generation students on campus through celebrating, service learning, and storytelling. 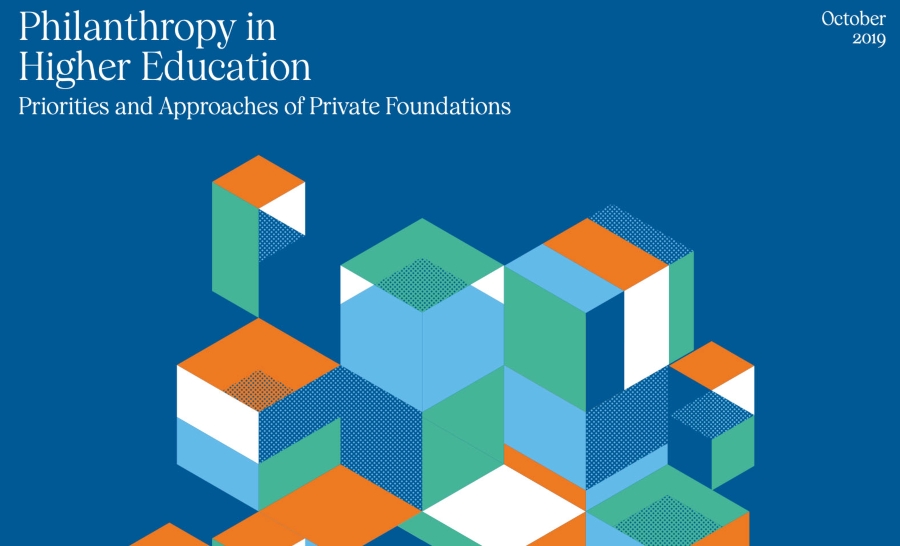 Findings in this report indicate that top priorities of private foundations that give to higher education include access and success for low-income, first-generation students.