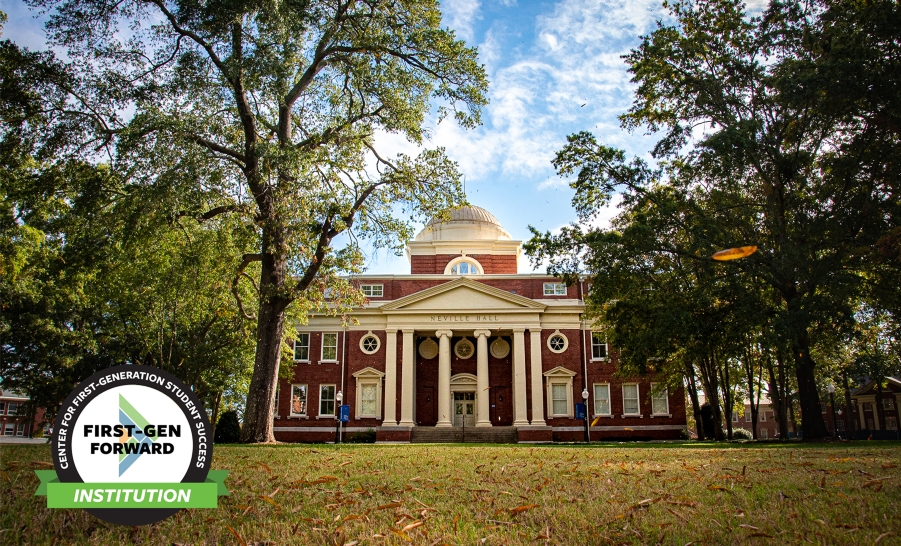 "In the past, many first-generation students were looked down upon," said Stephanie Keene, associate director of Academic Success and PresbyFirst+ coordinator at Presbyterian College. "Many had feelings of imposter syndrome, or felt like they don't belong, or had feelings of shame. I want that narrative to go away. I want our first-gens to know they are breaking barriers. They are doing things many before them couldn't do."

During the week of November 8, PC’s Academic Success office held the PresbyFirst+ Fest. The events on campus were designed to "change the stigma and conversation about being first-gen," according to Keene.

First-generation students, professors, and college administrators watched the documentary "Why Not Us?" during the PresbyFirst+ Fest. They then discussed the challenges and issues associated with being first-generation college students. Faculty and Staff also touched on life after college and being a "first-gen professional."

The First-generation Art Gallery in Neville Hall featured pieces by first-gen students. Open mic night, open to all students, provided students a way to decompress while also highlighting the talents of first-generation students.

Other events that Keene and first-generation students chose for the PresbyFirst+ Fest included:

"I particularly wanted to make sure there were a mixture of events," Keene said. "We wanted some events focused on student support, first-gen identity, mental health as well as just plain fun things they can do to relax and enjoy their PC experience."

"Given the tremendous support PC and the Clinton community have given first-gen students, I thought it would be great to have a weeklong celebration rather than one single event," she said.

Many had feelings of imposter syndrome, or felt like they don't belong, or had feelings of shame. I want that narrative to go away. I want our first-gens to know they are breaking barriers. 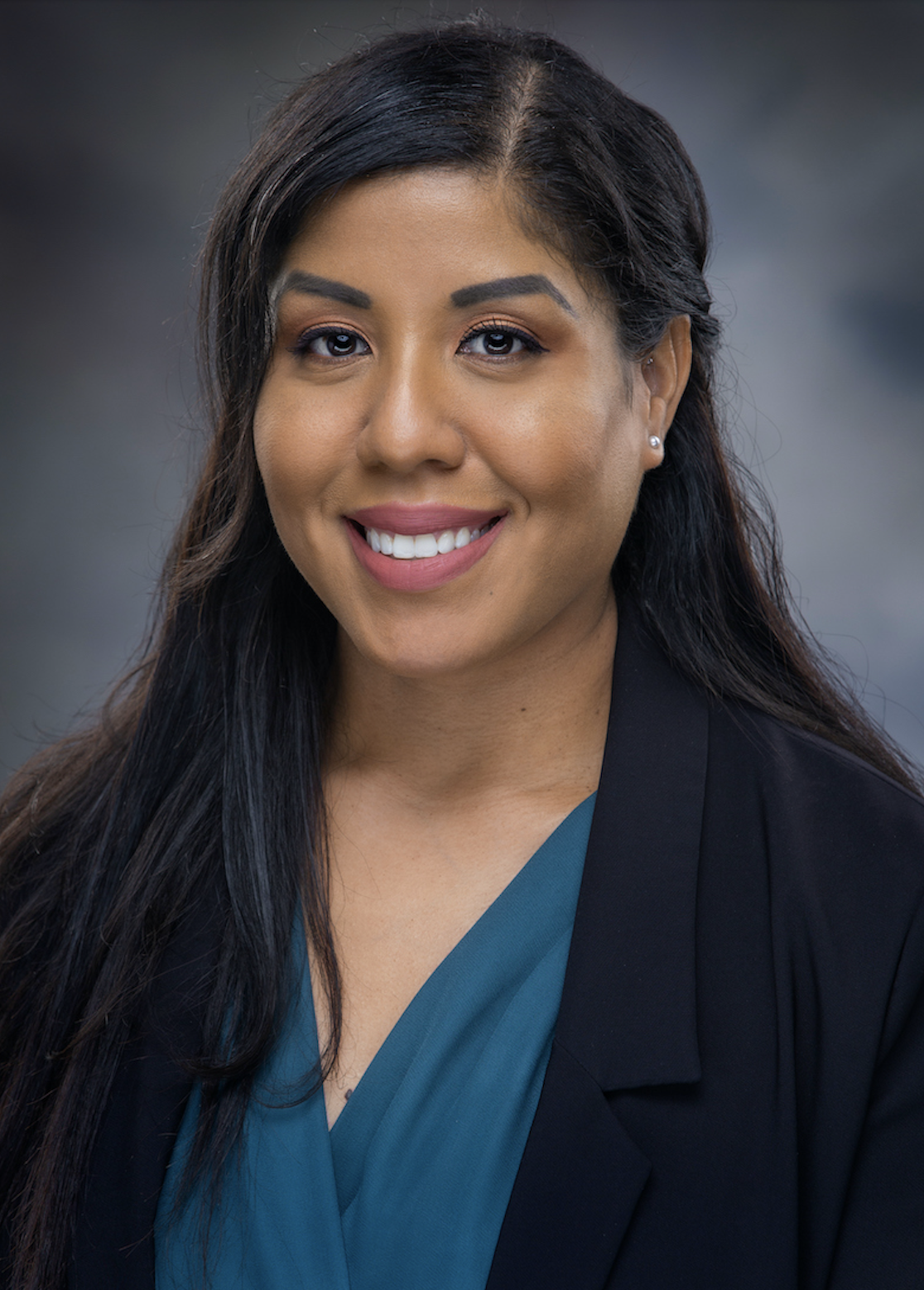 Earlier this year, the Center for First-generation Student Success recognized PC's efforts to support first-generation students. PC was one of only 77 colleges and universities in the country to be named to the 2020 cohort of First-gen Forward Institutions.

PC is doing even more to support this rapidly growing student population. The PresbyFirst+ Mentorship program has recently been approved as a registered student organization.

"We have an awesome team of first-gen students working to make sure their peers and future peers have the best college experience possible," Keene said.

Two weeks ago, the PC Board of Trustees announced the establishment of the Robert E. ‘68 and Phyllis B ‘18 (h) Staton Endowed Scholarship. First preference is given to first-generation PC students.

Students were required to wear masks and maintain social distance during the PresbyFirst+ Fest events. Multiple stations with hand sanitizer and disinfectant wipes were also set up during the events.

Presbyterian College is between Greenville and Columbia, S.C., in the small college town of Clinton. At PC, we’re noted as much for our challenging academics as we are for our one-of-a-kind mascot: the Blue Hose. Our students are one-of-a-kind too: They bring all sorts of interests and abilities to campus and are given the freedom to pursue them. Students customize their education by choosing from more than 50 majors and pre-professional programs. Inside the classroom, students are not only taught but mentored by faculty members whose #1 priority is their students’ success. Students further their education by conducting research, interning, or studying abroad. They get involved in campus life, all in a place where the culture of honor and ethics is as noticeable as the columns on the stately Georgian buildings. It all adds up to preparing students to be fulfilled in their personal and professional lives when they graduate so they can contribute to society and the world. 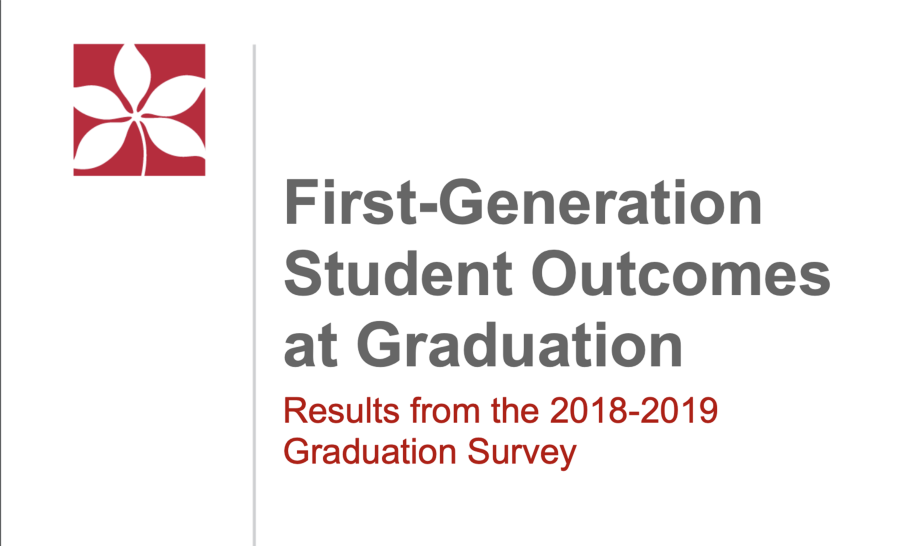 The purpose of this report is to examine the outcomes of first-gen students and their non-first-gen peers at The Ohio State University. 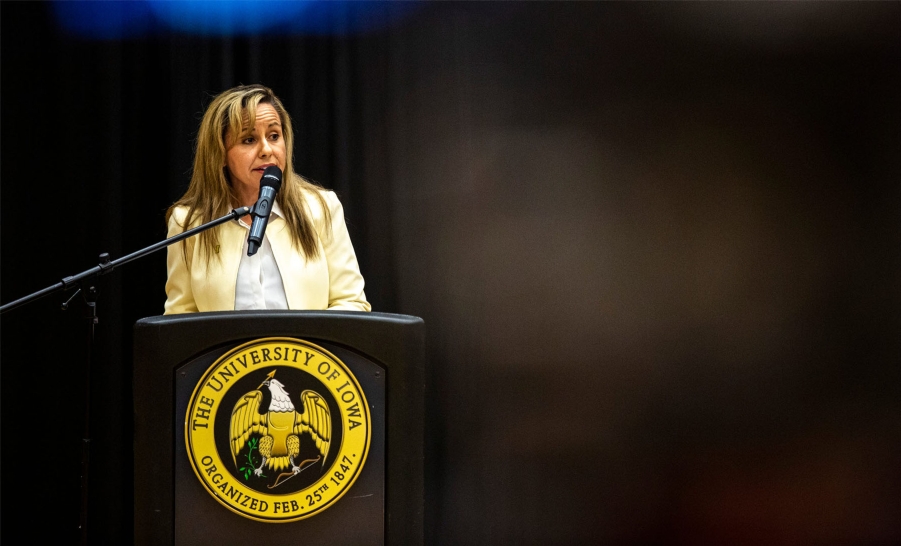 UI Provost discussed initiatives aimed to help close the gap as well as programs launched to advance diversity, equity, and inclusion among faculty. 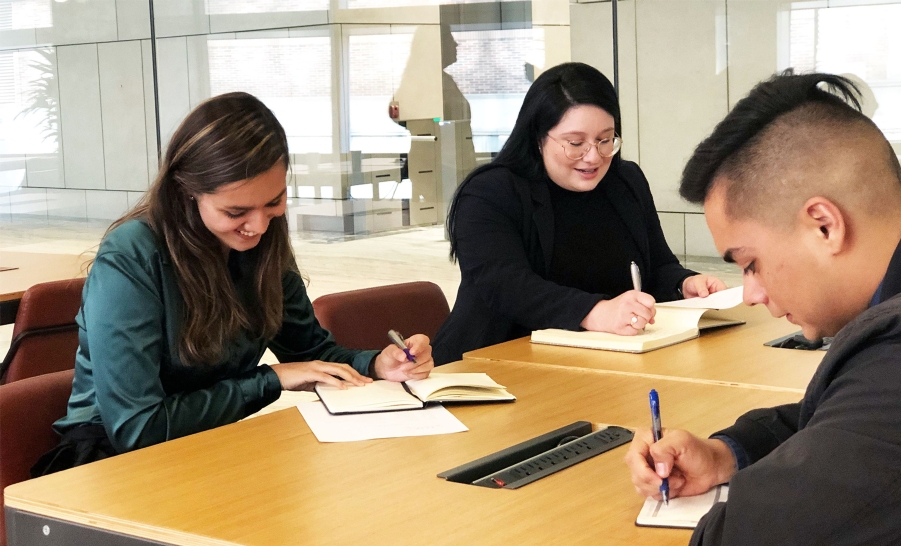 Diversifying The Legal Profession Starts Before The LSAT

A number of groups are focusing on "the pipeline" to law school as a way to diversify the legal profession overall. 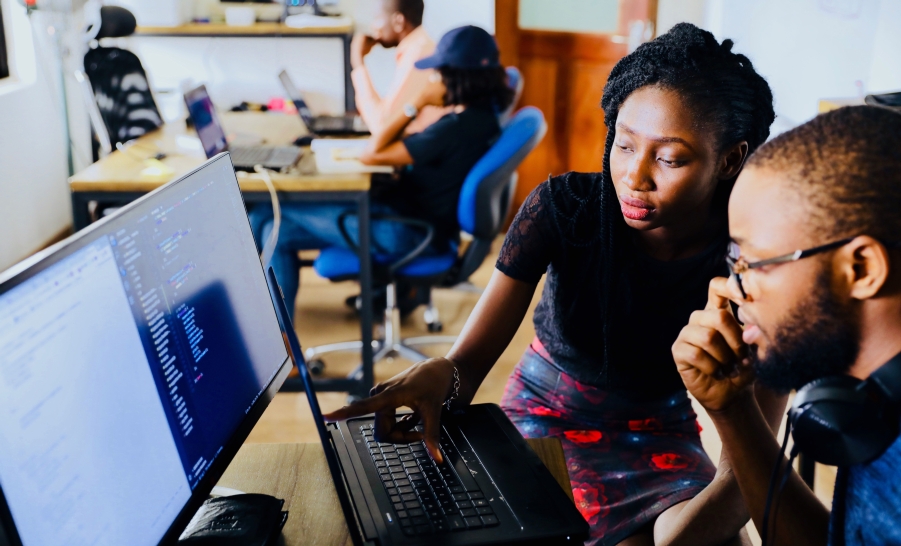 In this report, Hanover Research evaluates best practices for supporting students in an online learning environment.