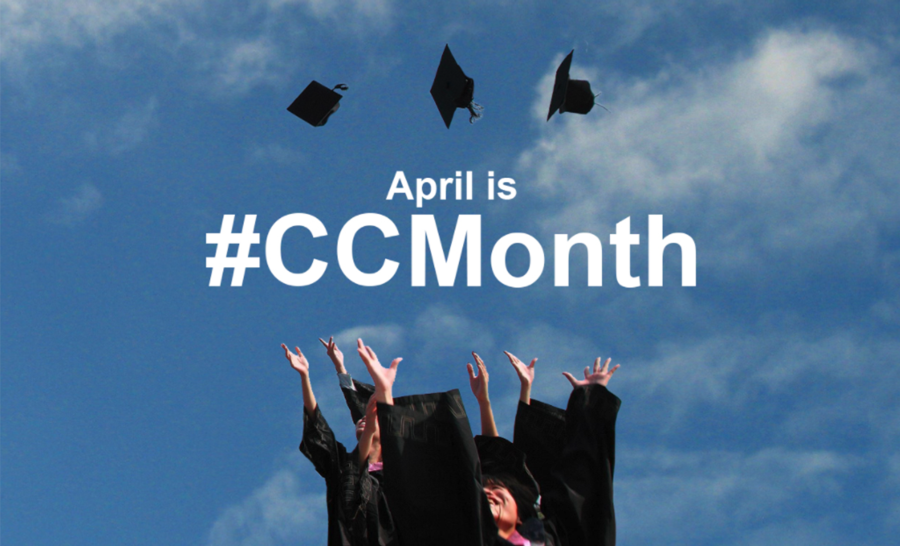 April is Community College Month and provides an opportunity to #AdvocateFirstgen on behalf of the multitude of first-generation students attending these crucial higher education institutions.

Community colleges offer open admissions policies, lower tuition rates (when compared with four-year institutions), and some degree of flexibility for those currently employed or with family commitments who desire to bolster their education or credentials. For first-generation college students, these factors may be especially important.

Highlighting the value community colleges provide to their communities and first-generation students will advance the success narratives of both groups. 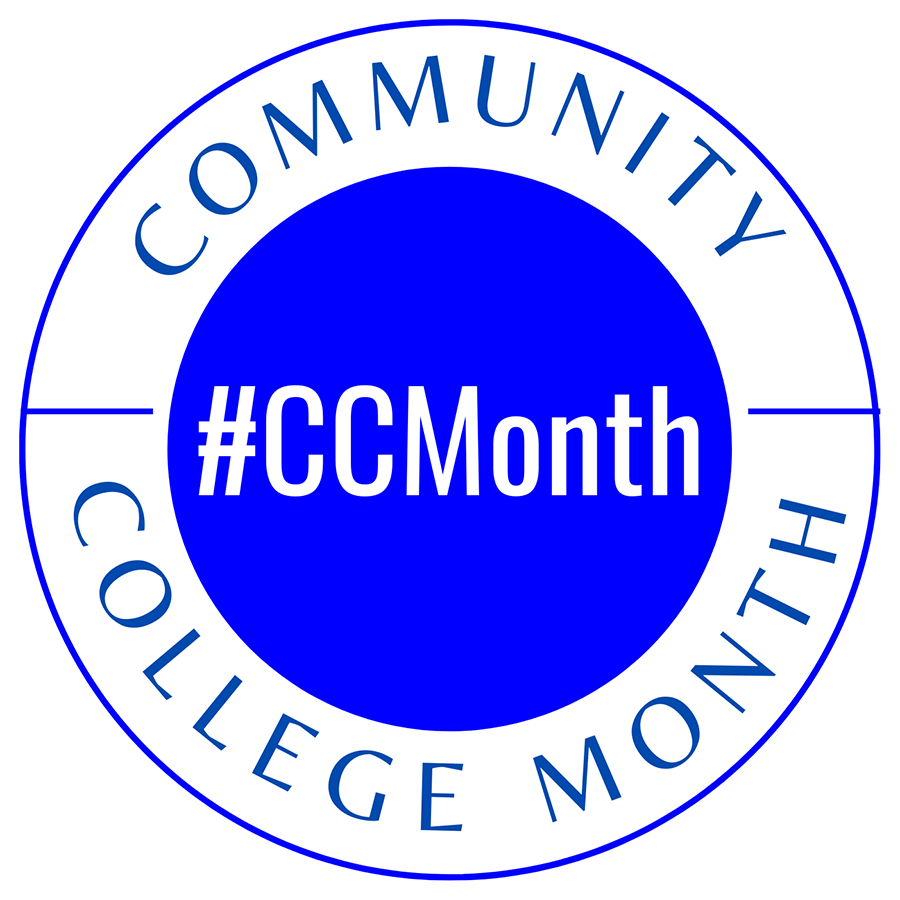 Public funding for community and technical colleges lags when compared with that provided to four-year institutions. The Center for American Progress found that community colleges receive $8,800 per student less in revenue when compared with four-year institutions. Given variations in state funding formulas, these numbers do vary widely from state to state. These discrepancies do provide an opportunity for advocacy on behalf of community colleges to secure adequate resources to support the disproportionate numbers of first-generation, low-income, and minority students that they typically serve.

Given the special role of community and technical colleges in higher education and the large numbers of first-generation students they serve, how can you #AdvocateFirstgen during #CCMonth?

Ideas for engagement include:

Highlighting the value community and technical colleges provide to their communities and first-generation students will advance the success narratives of both groups and gives you an opportunity to #AdvocateFirstgen through increased awareness. 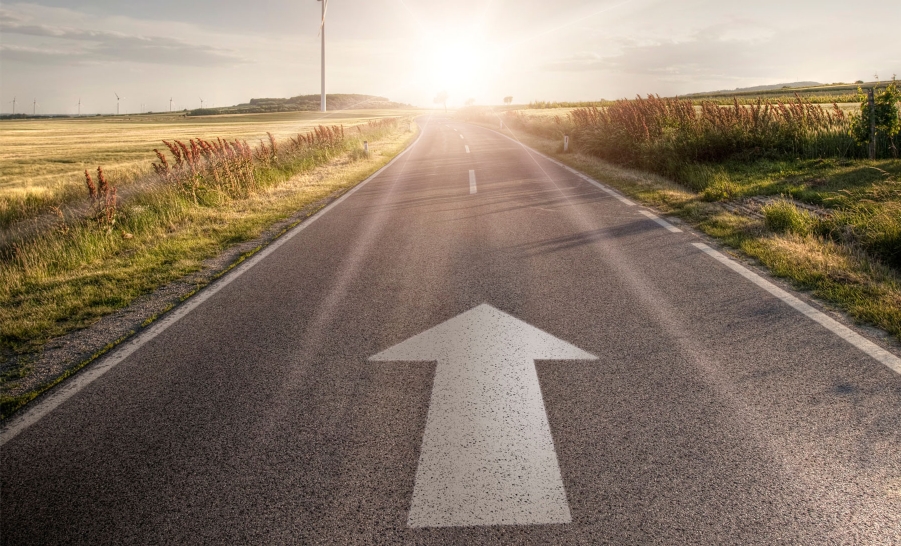 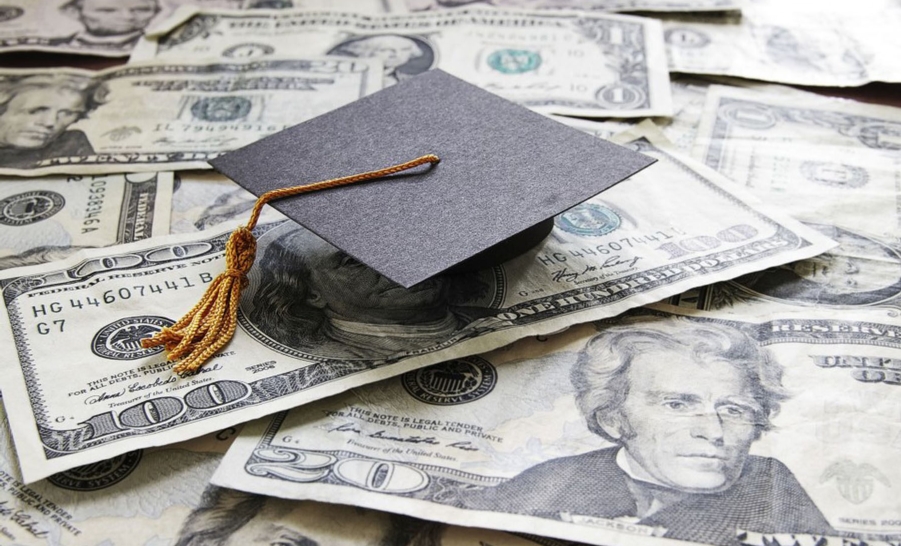 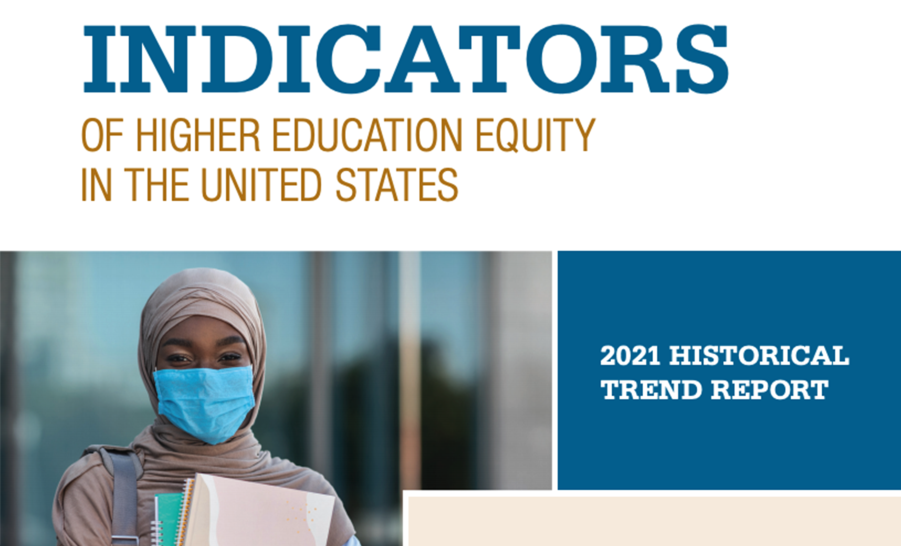 Indicators of Higher Education Equity in the United States: 2021 Report

The data in the 2021 Indicators show persisting inequality in higher education opportunity based on family income, race/ethnicity, parent education, location of residence, and dependency status. 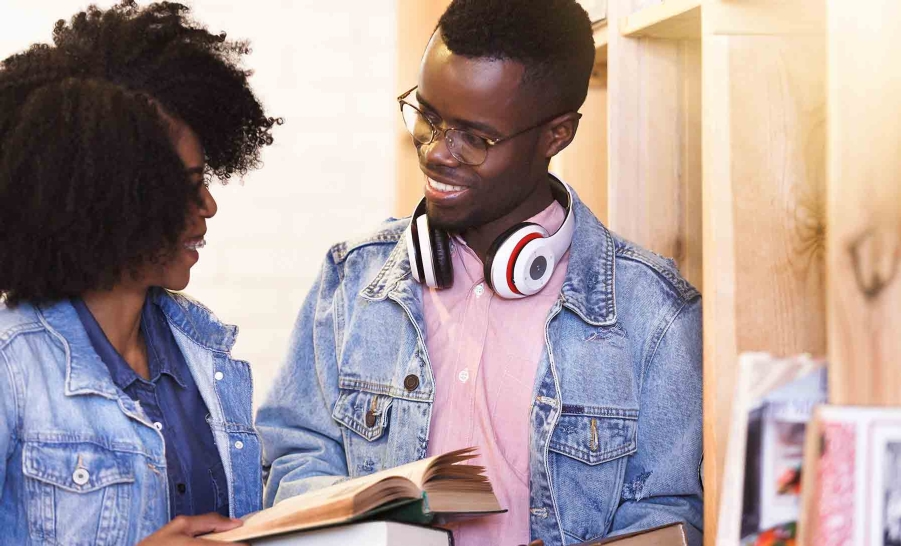 This article examines the role of first-generation status and financial aid on the academic performance of technical college students who are beneficiaries of a fee-free policy. 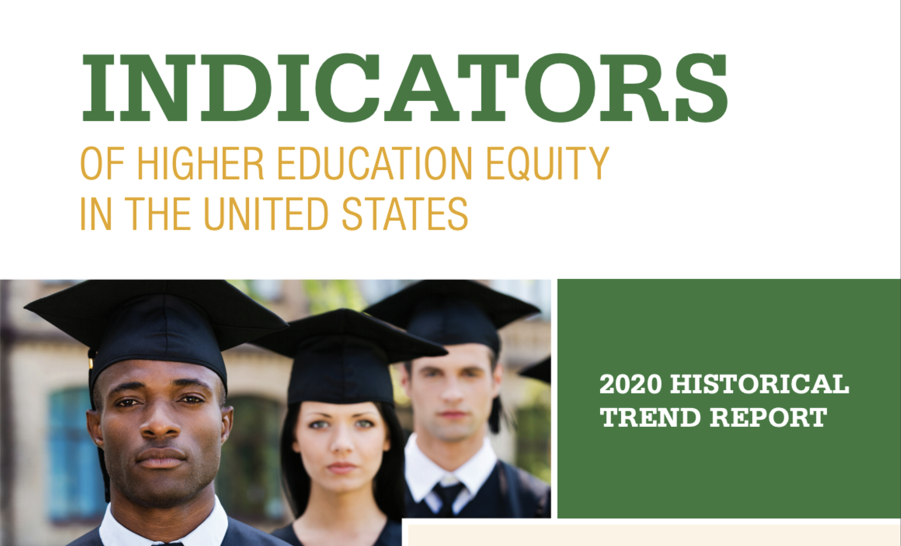 Indicators of Higher Education Equity in the United States