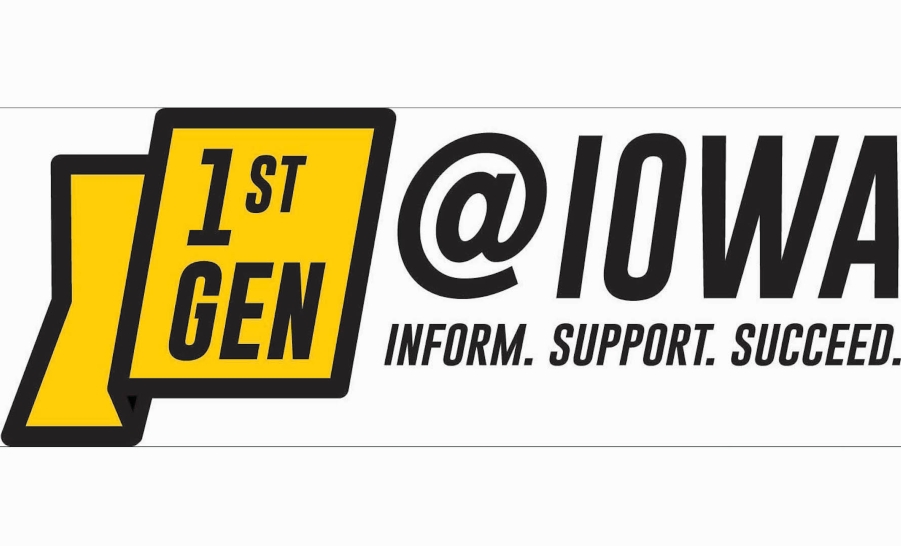 The University of Iowa has a long tradition of supporting students who may be at risk of not completing a degree. However, despite having identified nearly 30 distinct campus initiatives that support various groups of at-risk students, until recently, the institution did not have an integrated, campus-wide approach to student success that is specific to first-generation students. Despite the institution’s steadily increased retention and graduation rates over the past decade, first-generation students, who make up nearly a quarter of all University of Iowa undergraduates, continue to experience lower persistence and completion rates.

In response to this campus narrative, in 2016, the institution took measures to begin development of a more targeted approach in support of first-generation students that ultimately aims to increase retention and graduation rates. As part of its deliberate efforts to boost first-generation students’ success, the University established a First-Generation Task Force to identify gaps in services, prioritize areas for collaborative efforts, disseminate lessons learned, and advocate for policies and practices that directly affect this group of students. The First-Generation Task Force convened in spring 2017 and was originally composed of approximately 30 faculty, staff, and student leaders from across campus who volunteered to serve on the committee. However, due to a steady increase in campus-wide interest, the Task Force has now expanded to roughly 40 members. The group’s initial charge was to thoroughly examine how the institution can better support first-generation students and explore ways that it adequately prepares (or does not prepare) faculty and staff to serve them.

The Task Force began by reviewing literature, sharing research and best practices among its members, and assembling current institutional data. From there, the group initiated discussions on several key areas within the institution and prioritized projects to pursue. Many of these projects commit Task Force resources to develop and educate faculty and staff on how to better support first-generation students. Because the full Task Force meets only a few times each semester, much of its work has occurred, and continues to happen, in smaller ad hoc work groups that undertake a specific project or topic which is later brought back to the larger group for further or final discussion. Through this process, as of October 2018, the Task Force has:

Since its inception, the Task Force has worked towards increasing campus commitment to first-generation students by relying heavily on institutional data and grassroots efforts among its members. In addition, collaborative, constructive partnerships have played a key role in its success as members include executive-level administrators, faculty who represent numerous academic areas, staff from various academic and student support units, and University of Iowa Student Government representatives. Because of its early emphasis on organically derived partnerships and grassroots ideals, the Task Force has enjoyed a high level of continued institutional buy-in and commitment to first-generation initiatives.  The group, composed almost entirely of volunteers who are crucial stakeholders in the [email protected] initiative, has brought together individuals who have the knowledge, vested interest, and influence to create positive, systematic change. And while this change has been incremental at times, the Task Force has steadily continued to meet its goals and objectives. Moreover, as a result of its meaningful collective efforts, the Task Force has managed to maximize its resources and increase awareness and support of first-generation students using only limited financial resources.

While it is not uncommon for institutions to foster initiatives that seek to increase first-generation graduation rates, few have chosen to attempt a campus-wide, self-sustaining model that represents multi-faceted approaches aimed distinctly at developing and training faculty and staff.  Because the UI Task Force initially identified this issue as a critical component of student success, the group has and will continue to focus its efforts in this specific area. However, much of this work is presently on hold as the Task Force is currently preparing for campus-wide engagement in the 2nd Annual First-Generation College Celebration. While the official celebration day is November 8th, the University of Iowa has chosen to participate in the 2018 celebration throughout the entire week of November 5th - 9th.

Click here to learn about the detailed plans for the 2018 week-long celebration! 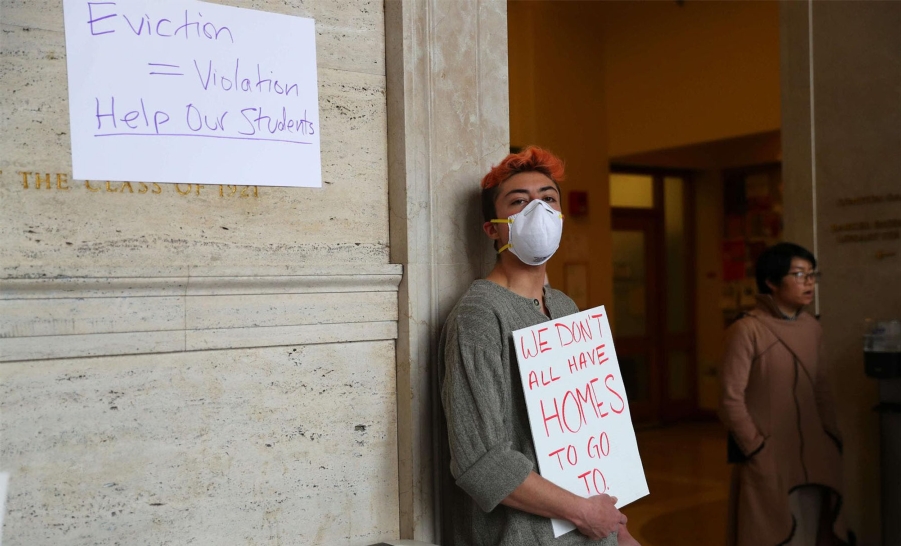 From a public health perspective, short-notice college shutdowns may make sense. But for first-generation students, the closures present challenges. 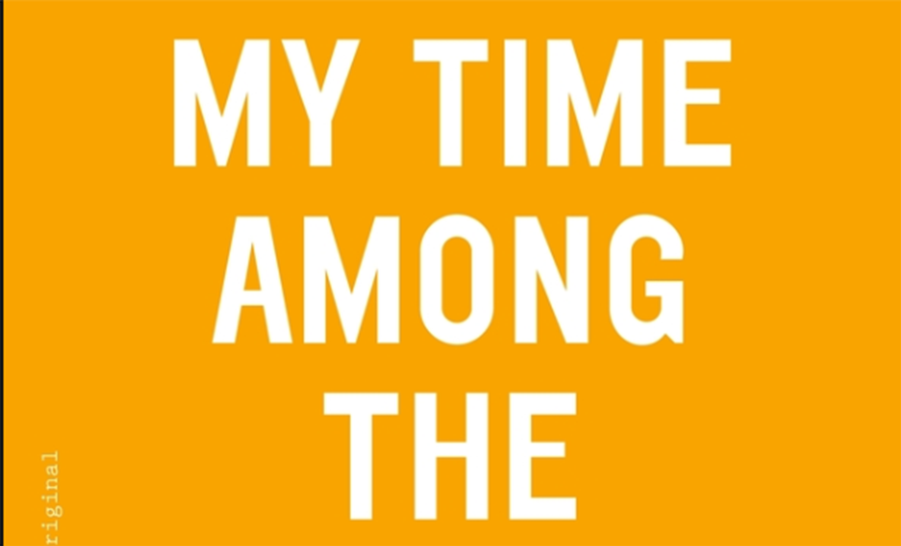 My Time Among the Whites

This book examines the sometimes hopeful, sometimes deeply flawed ways in which many Americans have learned to adapt, exist, and—in the face of all signals saying otherwise—perhaps even thrive in a country that never imagined them here. 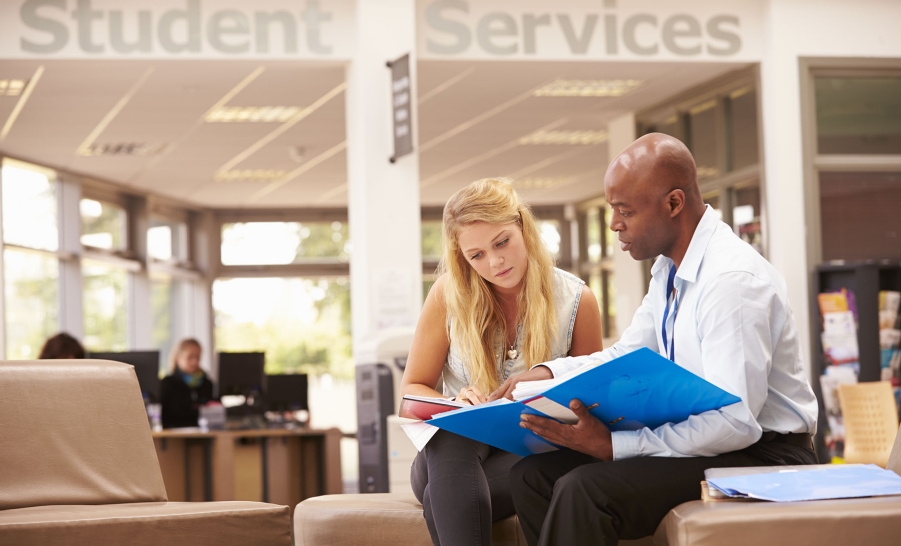 An experiment at John Jay College to get seniors over the final hurdle to graduation is increasing graduation rates for high-risk students.