First-generation Alumni Give Back to University, Honor Father Who Changed Their Path 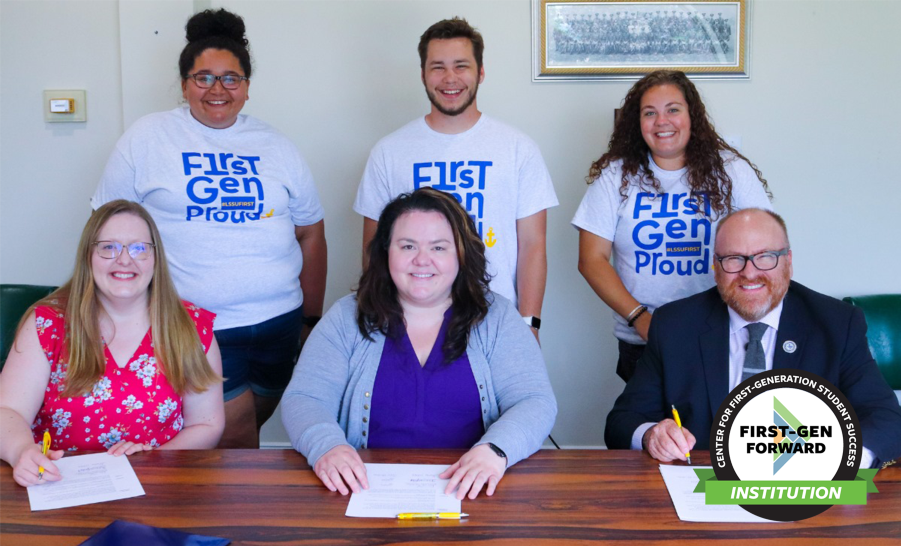 The Francis Wood First-Generation Scholarship, first announced in early May, is now a done deal! On June 8, Sharla ’06 (front row left) and Sharmay ’07 Wood (front row center), director of campus life and Laker success, signed the paperwork with Lake Superior State University (LSSU) President Dr. Rodney S. Hanley (front row right)! This $1,200 scholarship was created in memory of the author’s father to honor his love for LSSU and his dedication to his children.

Below is some information from Sharmay Wood about her father, Francis Wood.

My sister, Sharla, and I grew up in Tawas City, MI. Our parents were originally farmers, and after farming, my parents worked locally in Tawas City. My dad, Francis, specifically, was a driving force behind the path that Sharla and I would take. Both Sharla and I graduated from LSSU; Sharla holds a Ph.D. and is a senior research investigator at Bristol-Myers Squibb, while I, Sharmay, have two master’s degrees and am the director of campus life and Laker success at LSSU.

Our dad grew up in Silverwood, MI, as the second youngest of five children, and at an early age, he had whooping cough in the 1930s that damaged his speech. Whooping cough resulted in a permanent speech impediment, a challenge that dad would navigate throughout his life. Throughout it all, he worked hard and continued to value kindness and to help others in his daily life.

Dad’s legacy will be one of kindness and support; with this fund, we will continue to honor his legacy by supporting students at Lake Superior State University.

Dad believed in the importance of helping others; it gave him happiness, as he always believed that we all need to work together. Our dad passed away in 2018 at the age of 84 after a battle with cancer, and until the end, he continued to focus on others, helping in any way he could. The importance of kindness is a value that he instilled in both of his children. Dad did not have the opportunity to attend college; however, the support we both received showed how proud and supportive he was.

Sharla and I have created The Francis Wood Family First-Generation Fund in memory of our dad and his dedication to his children and the support of others. Dad’s legacy will be one of kindness and support; with this fund, we will continue to honor his legacy by supporting students at Lake Superior State University.

Dad moved to Sault Ste. Marie before his death; he loved LSSU and enjoyed helping Seamore at Laker Hockey games. He was so proud to be part of the Laker family. We honor his memory through the creation of this fund. 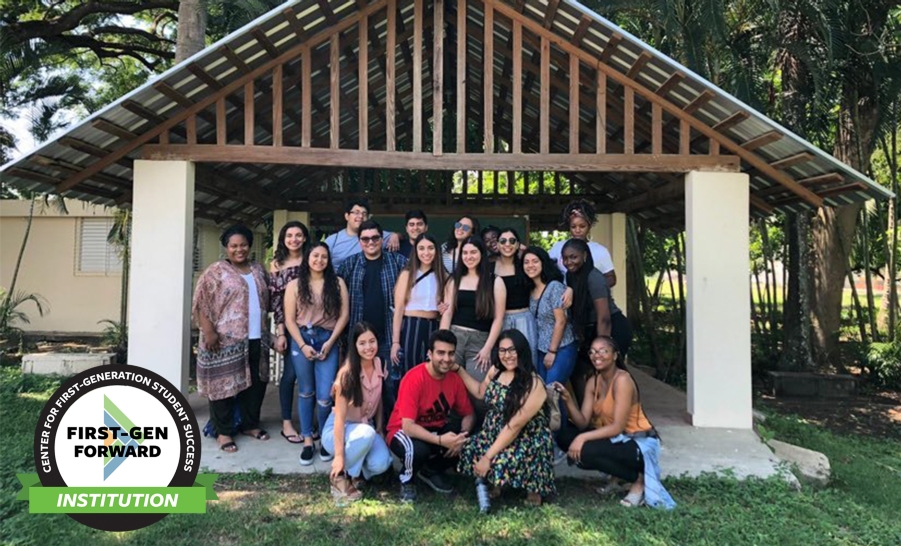 Building Global Education Initiatives For and With First-gen Students

As Loyola Marymount University brings in another year of their "First To Go Abroad" program, they reflect on the myriad of ways first-gen advocates can push the boundaries of what we know about access to immersive global education. 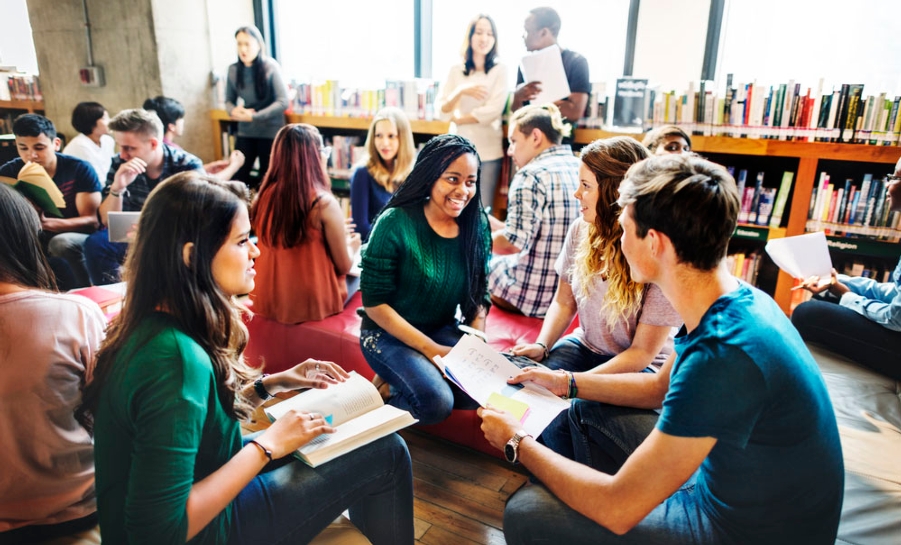 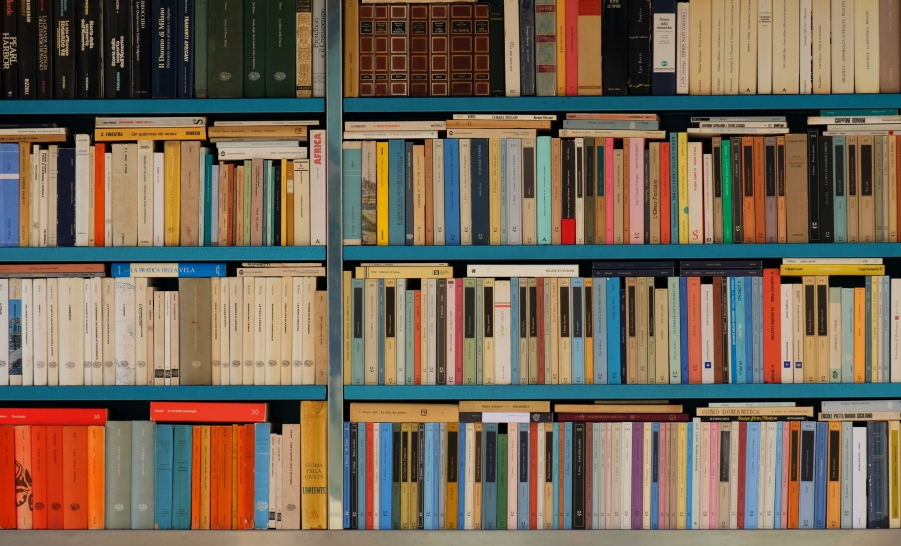 Open educational resources have saved students millions of dollars, but can they also improve students’ grades? 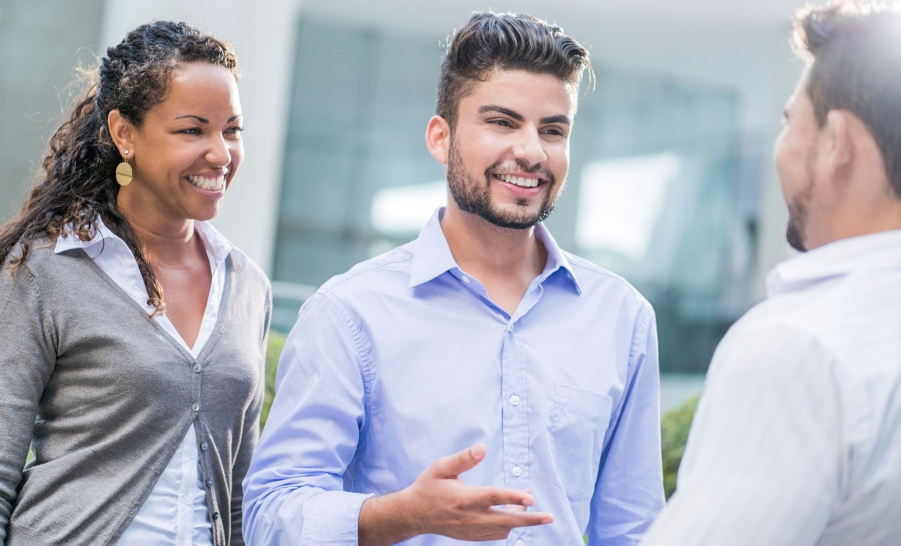 A new program, “Badger Promise,” will provide free tuition to qualifying Wisconsin students to help them pursue their dream of a four-year degree. 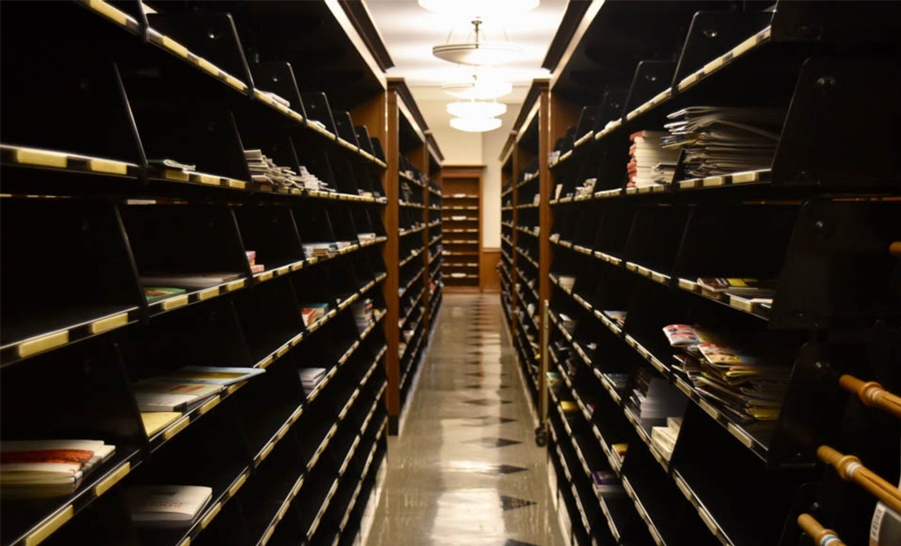 Butler Library created an exclusive circulation of textbooks for first-generation low-income students to lighten the burden of textbook costs.